In my last post , I'd taken my son scouting for the archery spring bear tag I had drawn.  I planned on getting out in May or June to hunt, but never made the time and wasn't able to get out until July.  I was able to get out one morning over the 4th of July weekend with my friend David, and we managed to glass up 3 bears that morning, one of them being a big, black one that was in a stalkable position. As soon as I started making my way down to the bear, he started moving off, and knowing I wouldn't be able to catch up to him, I watched him make his way to thick cover as the sun started beating down on him. Then, I firmed up plans to get a team of guys together and head back up in a couple of weeks to try and kill a bear with my bow.  My biggest fear was that the sow quota would be filled, and the unit would close before I got back up there. With a very capable support and glassing team consisting of David, Curt, Dusty, and my dad, a plan was formulated for the we
1 comment
Read more 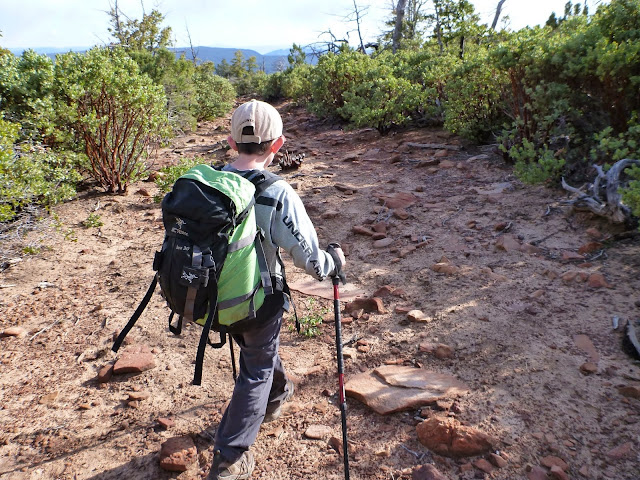 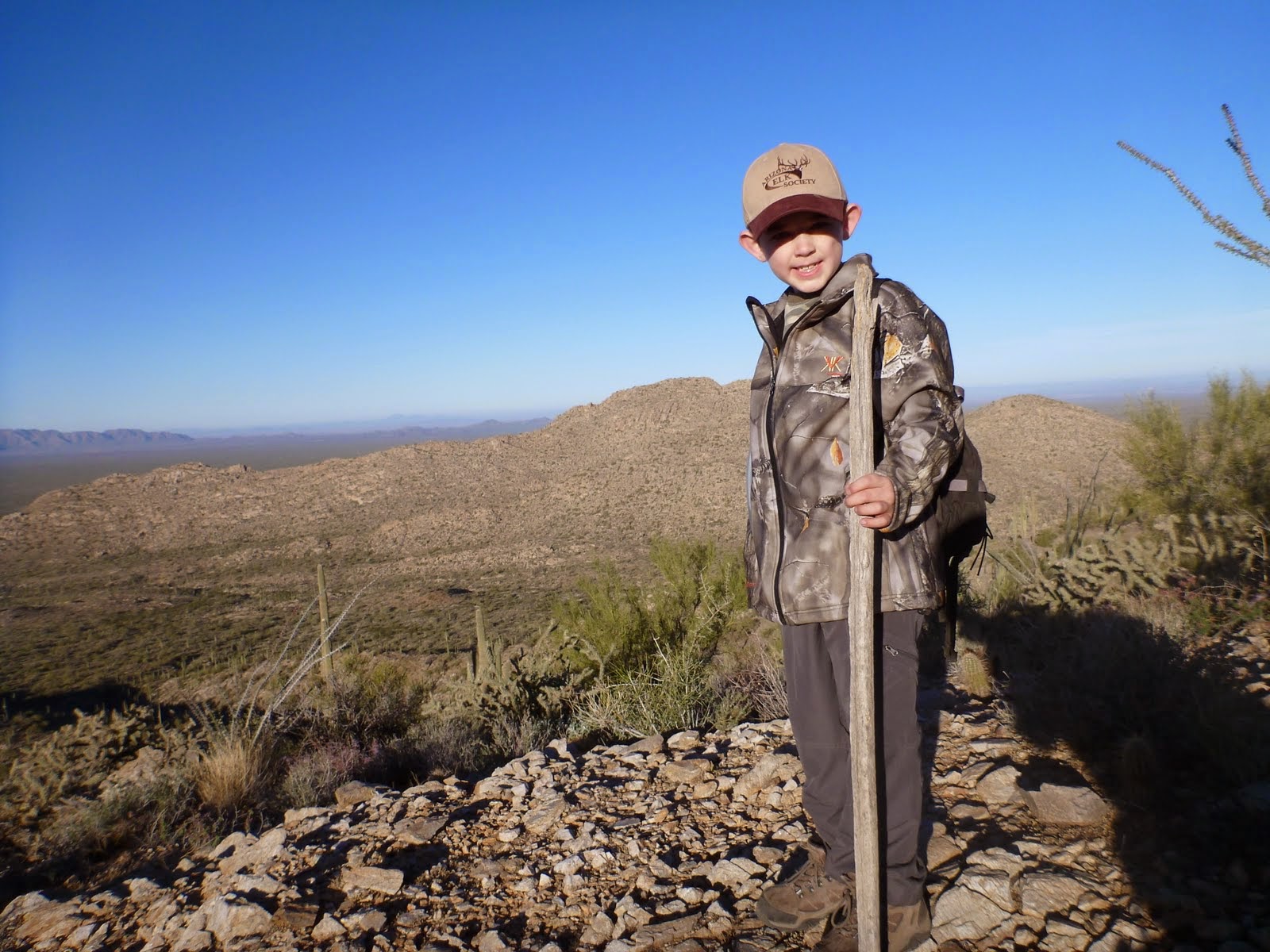 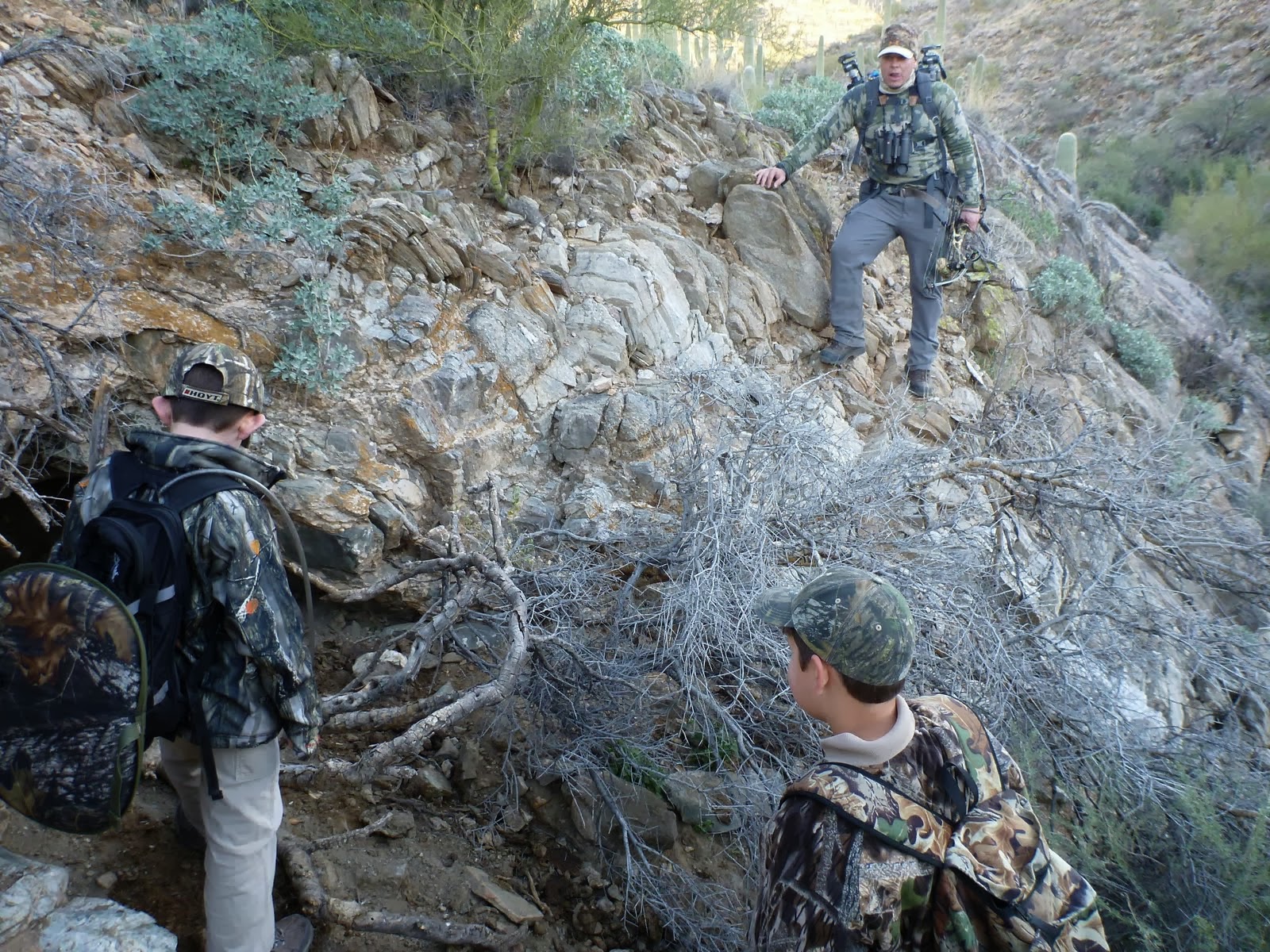